Are you a care worker or Nurse? Join Chosen Care Group.
Buurtzorg Model 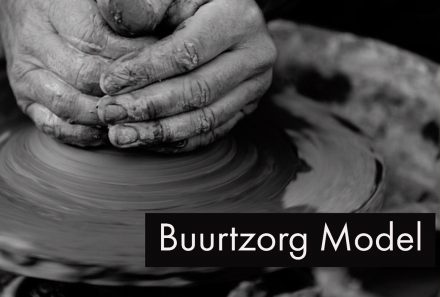 I had the great pleasure of meeting three members of the Chosen Care, everyone was passionate and dedicated, who were very impressive candidates but, more importantly, clearly exceptional care workers.

Chosen Care Group had a robust system in place for safer recruitment, staff member had been thoroughly checked to ensure they were suitable to work with people in need of support

My development as a care worker enhanced through Chosen Care learning program, where I have achieved my qualification. I will proudly say this is my company and happy being part of it.

My Care workers are fantastic, I can’t ask for anymore, the coordination department is always there for me to support. The manager is very good, fully understand the needs and meet accordingly.

Chosen Care Group is an award winning company providing care in the community. We work with councils, Clinical Commissioning Group, NHS, GP’s to deliver integrated care and support for individuals in the community.
Incorporated: 2009
Number of employees: 325
Regulated by: CQC

Hit enter to search or ESC to close

We use cookies to ensure that we give you the best experience on our website. If you continue to use this site we will assume that you are happy with it.OkPrivacy policy